Cannabigerol (CBG) is a cannabinoid, which is a chemical found in cannabis plants. The most popular cannabinoids are CBD and THC, but recently there has been an increased interest in CBG.

The acid form of CBG, is called CBGA. CBGA matures into CBC, THC, CBD, and CBG. CBG exists in lower quantities than CBD or THC. CBG was discovered in Israel in 1964 by Yehiel Gaoni and Raphael Mechoulam.

How does CBG work?

It has been posited that cannabinoids work better together than they work on their own. This is called the "entourage effect." That means when extracted with other cannabinoids, the benefits of CBG are stronger than they would be if it was just CBG alone.

CBG occurs in such small quantities in the hemp plant that it is difficult to study or research. It's considered the most expensive cannabinoid. According to Way of Leaf, "It takes thousands of pounds of biomass to create tiny amounts of cannabigerol isolate."2 The best time to extract CBG is early on in the plant's life before it gets converted to another cannabinoid like THC and CBD. This presents a difficult choice for the harvester-- harvest for maximum CBG or let the plants mature? 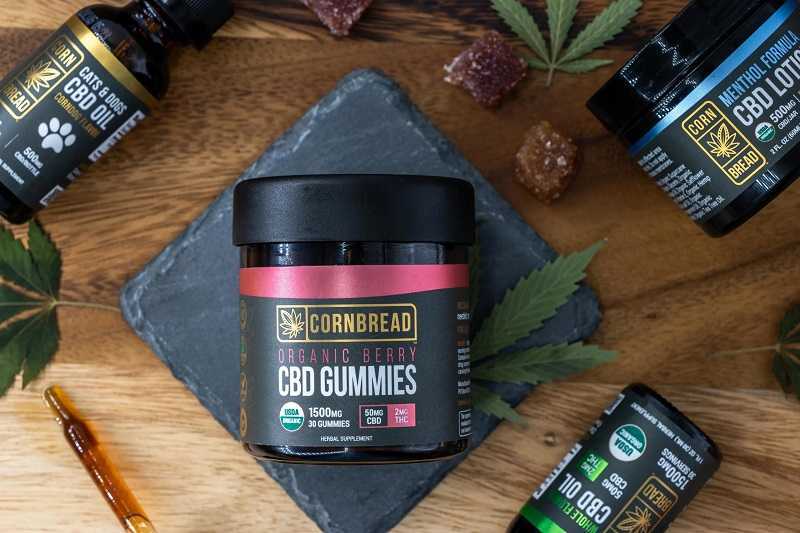 What can you expect?

The chemical make up between CBG and CBD is only two hydrogen molecules:

So naturally, a person might expect that CBG and CBD would behave similarly. And that person would be mostly right. Both CBG and CBD are good for supporting sleep and stress. Both are considered to be a non-psychotropic plant cannabinoid or phytocannabinoids. Both CBD and CBG are popular among people who believe them to be an anti-inflammatory agent.

The side effects of CBG are similar to those of CBD. Dry mouth is a side effect of just about every cannabinoid. Fatigue is a side effect, but it could be one of the benefits of CBG, depending on why a person is taking it. In rare occasions, like CBD, CBG can cause diarrhea or an allergic reaction. And while CBD may reduce appetite, CBG is considered an appetite stimulant.

According to CFAH.org, "Derived from the so-called mother of cannabinoids, CBG edibles can increase your energy levels, enhance productivity, relieve stress — but without the high associated with THC."4

More research is needed for us to say for certain what therapeutic benefits of CBG could be. Truthfully the same can be said for all hemp derived compounds. We need to be able look at cannabinoid cannabigerol on experimental levels as much as possible.

Check with your doctor

Don’t stop taking any medications to use CBG unless a healthcare provider says it is safe to do so. 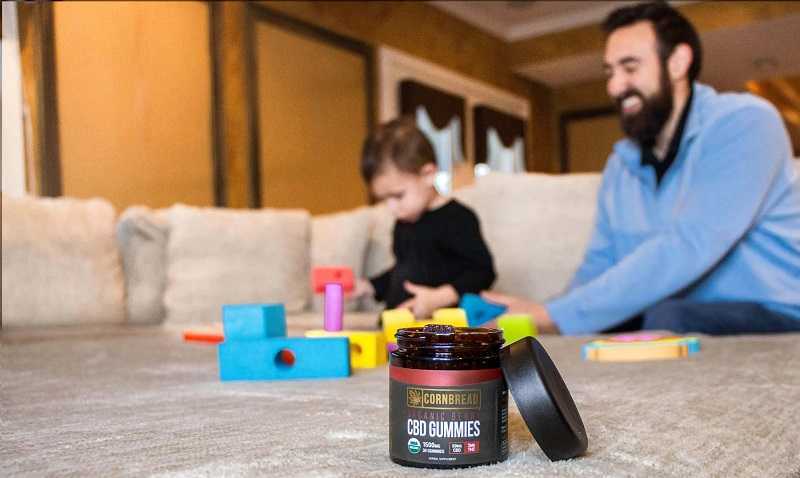 Much more research is needed to unlock the potential benefits of CBG. There are assuredly therapeutic effects to the cannabinoid as there are with other cannabinoids. While it's nearly impossible to find CBG on its own, it will be present in full-spectrum CBD products.

Full spectrum CBD products will include small amounts of CBG as well as other cannabinoids found in cannabis plants.